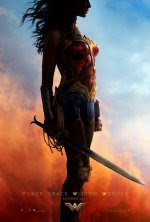 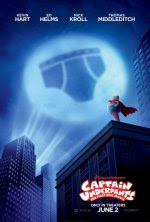 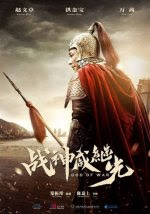 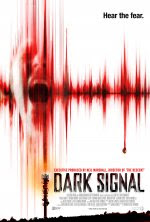 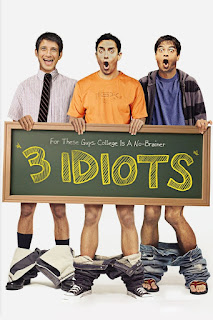 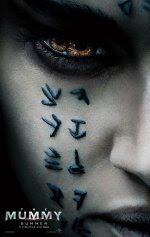 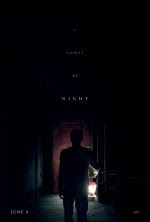 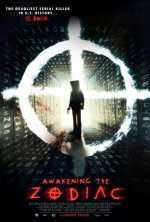 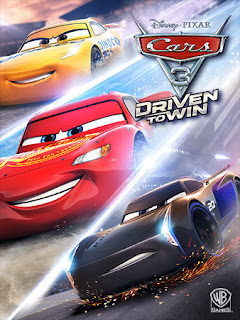 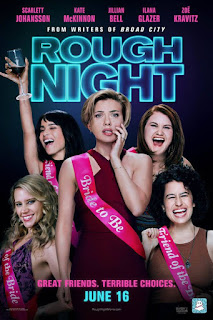 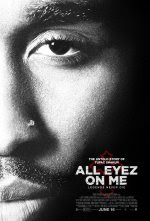 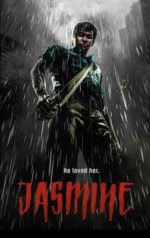 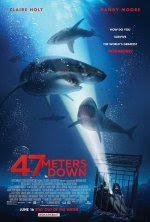 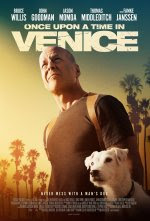 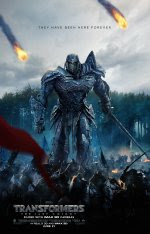 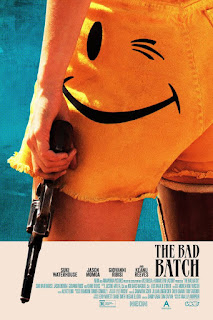 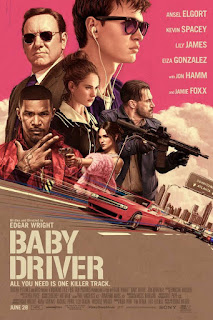 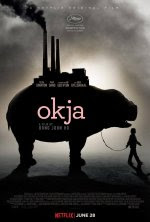 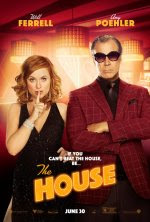 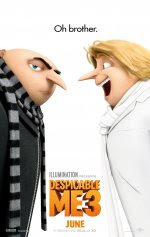 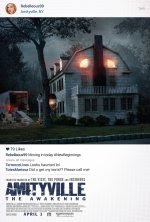 Ready, set, READ! Hope you can find something great to read this week! 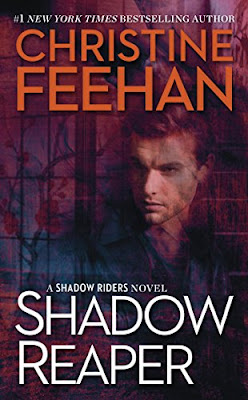 Billionaire playboy Ricco Ferraro knows no other life. Being a shadow rider is in his blood—but so is a haunting desperation stemming from the secrets of his dark past. His recklessness puts not only his life at risk, but also the future of his entire family. To save them all, he must find a woman who can meet his every desire with a heat all her own...


Just when Ricco has given up hope, he meets her—a mysterious woman whose shadow connects with his. She’s someone looking for a safe haven from the danger that has stalked her over the last several months. In Ricco’s embrace, she finds one. But the darkness in which they so often find sanctuary can also consume them...

Christine Feehan’s Shadow series is paranormal romance meets crime family saga. Each book chronicles the adventures and romance of a Ferraro sibling. Book One, Shadow Rider was the tale of family patriarch Stefano. Book Two tells the tale of Ricco, a brother deeply troubled by a long-buried secret. The Ferraro family rules a section of Chicago. These wildly successful business men and women live the lives most people dream of. Benevolent to their friends, ruthless with their enemies, the family has a specific paranormal advantage that makes them virtually untouchable. The Ferraros can “ride the shadows” allowing them to travel quickly and stealthy from one place to another, sight unseen, until it’s too late … for their prey. Trained, efficient killers, each Ferraro is a warrior; their glamorous, party reputation merely a cover for covert operations.

In this installment, the Ferraros are besieged by a set of Japanese Shadow Riders intent on Ricco’s ruin over a long-time family grudge. Ricco has led a reckless life of fast cars and women, ut is ready for more stability and substance. And, as if one cue, a mysterious rider enters Ricco’s life. He’s sure she’s connected to his former life in Japan and immediately wants to uncover just how she’s connected. As one would suspect, a very heated romance ensues as Ricco learns to give and receive love.

This book is a hot, neck-snapping good time. I was entertained from beginning to end. It’s not entirely original, but it’s not the same old either. The Ferraro men are alphas to the core; jealous, possessive, domineering. Feehan writes a story with a good mix of intrigue, action, and steamy romance. Add to this Ricco’s penchant for Shibari, Japanese bondage art, and this paranormal romance really has something for everyone.

I’m looking forward to the rolling out of this series. I am curious how Feehan will keep it fresh. I look forward, in particular, to Francesca’s story as the only female sibling in the family. She seems to have a star-crossed lover vibe with the son of a rival crime lord. I predict this book will deliver sexual tension overload.