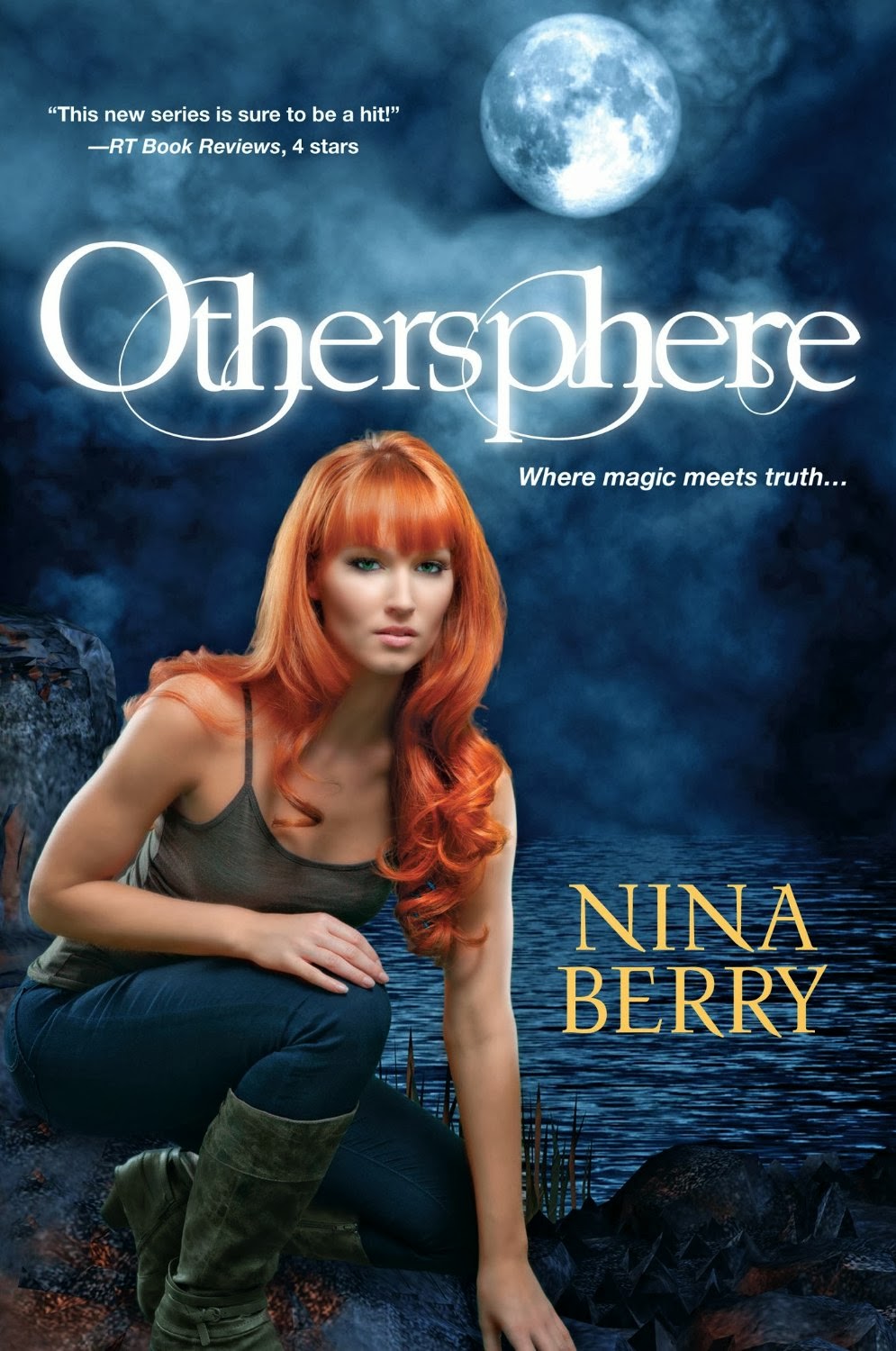 Plot:
I always wanted to know where I came from. Now that knowledge could destroy me.

Dez thought she knew who her mother was, who she was. Thought she had friends, a boy who loved her, and a school where she finally fit in.

But across the veil linking our world and the next lurks a monster which can annihilate. . .or liberate her. Now she must confront it there with help from one boy who loves her and one who can't stand the sight of her.

Dez thought she understood her tiger form, her deepest self. But in this treacherous place, she'll have to choose between the two halves of her soul--and determine which world survives.

Here we are at book 3 in this Young Adult series, and I find myself utterly and completely invested in the outcome. I waited months for this latest edition and it was worth it, with just a few tiny issues.

Let me take you back a little in the series. Dez is a tiger shifter, maybe the only one left in the world. She's rare and she's had no idea about her shifting abilities until recently. This being a YA story, you're thinking what I was in the beginning, "omg not teen angst!". Let me assure you, there is very little of that. It helps that this story is not placed in a typical human high-school filled with locker-room drama. Thank the undead gods!

This saga is set in something more akin to Harry Potter, and there are a lot of influences from that world which I sense transferred over. I don't see this as a copy or knock off but as a use of some great elements in a new world. The kids are each shifters of some kind, rats, hawks, bear, wolf, etc. And each type of animal has it's prejudice towards the others. But these young adults have to find a way to work as a team, grow their abilities and survive in a world that wants to see them dead.

Sounds good right? It is!

Now we jump to book 3, and after the dramatic ending in book 2 I didn't know what to expect! I certainly didn't expect Dez to start this story the way she did. It was a little shocking, but as with any love triangle...drama will ensue. Being honest, I could have lived without it though. Maybe just having Dez all by herself to do some soul searching, but it seemed like instead she was very emotionally needy and jumping from man to man.

As we move into the meat of the story, Nina takes us into the world of Othersphere. It was a magical place, filled with many animals from Earths past. Extinct breeds have been living there, thriving in a world that couldn't bare to see them lost. There was a real message in the story about how destructive humans can be. It's truth and one we should all take heed of.

There's plenty of action and adventure, with evil dead set on taking over Earth, the story gets going into full swing. Shifters will have to unite and it seems an almost impossible task. But it's fight or die time, and finding out what you're made of.

I've heard this is the last installment in this series and I certainly hope that's just not true. There is a ton of room to grow and continue this saga.

I would personally like to see it move over to PNR at this point. The characters are all at the 18 year old mark, and it would be wise to make this open to the adult readers as well.