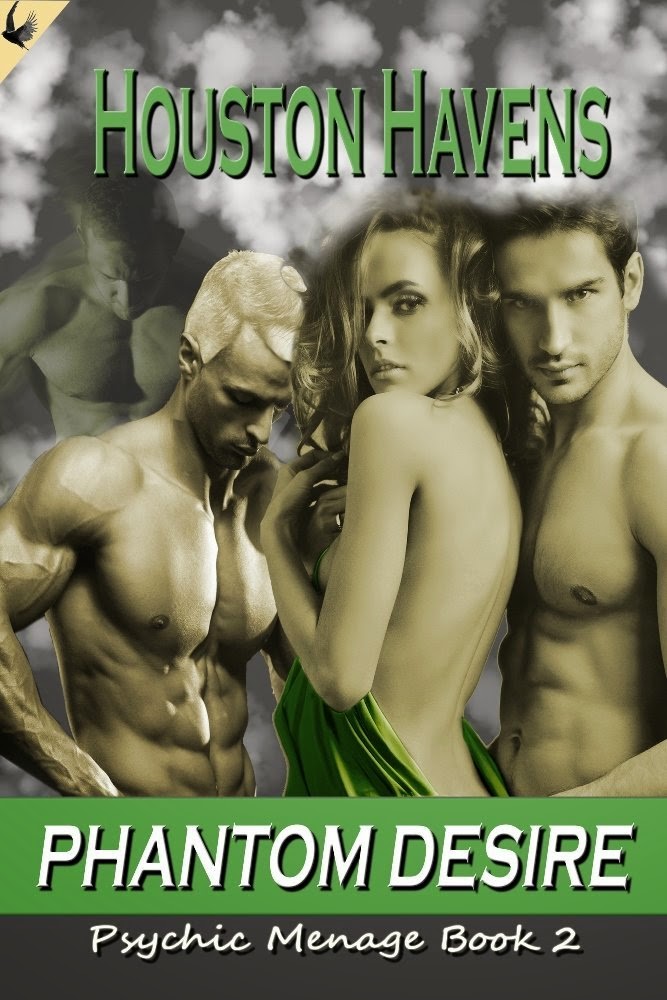 by Houston Havens
Print Length: 274 pages
Publisher: H.A.W.K. Publishing
(September 1, 2014)
Mind traveler Chandra Lamar is on the run, not only from her post-catastrophic dystopian government but from a past she can’t remember. A psychic vision pushes her to recall her purpose for being, but it’s a ghost that awakens her desires for a life she fears she’ll never have. Both push her to remember the past because it threatens what she wants in the now; the Nodin men.

Andonis Nodin battles to accept his failures. The heavy burden nearly breaks him when he can’t save the one he loves from the grim reaper’s grip; he questions his desire for Chandra, the woman he blames for the death around him.
Nikias finds true love with Chandra in his arms, but is desperate to stop her from seeking revenge on a mission he knows is a one way trip.

Ortello knows for them to recapture the love they once felt for each other, he must be willing to let her go. But overcoming his obsession to make Chandra his and his alone isn’t easy.

Will Chandra go through with the vengeance in her heart or give it up for love? Who is the powerful woman in her haunting visions and will those revealing apparitions crumble her world with the Nodin clan? Does Chandra find true love in the arms of the Nodin men or does her Phantom Desire forever own her heart?

Ortello Nodin and his brothers, Andonis and Nikias are airbornes and their law stated that all brothers had to agree on a wife and she had to marry all of them or none of them. But Ortello died in a mission and Chandra was injured very badly and is having a hard time getting over his death. Andonis and Nikias had been getting closer to Chandra before their brothers death but have all but pulled away afterwards which was hard for Chandra.

Chandra Lamar was a dirt dweller spy with the power to mind travel and was in love with Ortello but he followed her on one of her missions and he died in an explosion along with a lot of others. Chandra is having a really hard time getting her life back in order because her heart is so filled with grief and the fact that Andonis and Nikias no longer act like they want to be around her anymore.

Fighting through her own grief as well as realistic feeling nightmares about her dead boyfriend Ortello, Chandra isn't doing well emotionally and what she really needs are Andonis and Nikias to help her though this awful time but they have pulled away from her and she doesn't know how to reach out to them.

I have to admit, when Ortello's ghost first showed up in the book, I thought Chandra was losing her mind. Get the girl some psychological help, stat! I kept reading and he showed up again and again and I was having a hard time believing this story had a ghost in it. Why? I have no idea, but it seemed like it was all her imagination at first. I read books with vampires, werewolves and zombies but a ghost pops up in a book and I'm looking for some logical reason why she's imaging him there and then the title of the book dawned on me..Duh!

When Chandra decides to leave on a mission Andonis and Nikias try to talk her out of it because they don't want her to get hurt or worst, die. I really loved the interaction between these three characters. The arguments, misunderstandings and hurt feelings are true to life and makes them very believable characters. 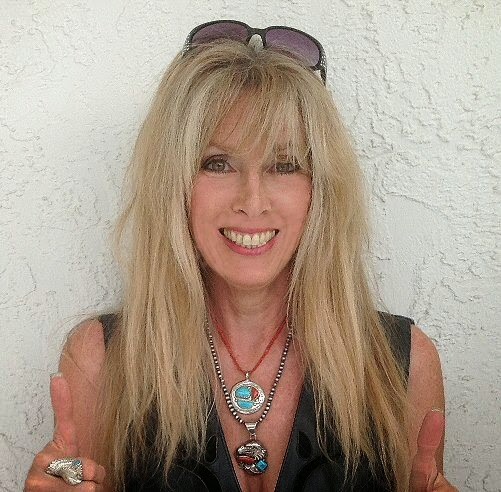 About the Author:
website-FB-twitter
Houston Havens, erotic-romance author, mixes the past, present, and future, and she always gives you love everlasting. She’s a woman of passion and mystery. Between the seductive pages of her intriguing books are titillating and sexy blends of futuristic, paranormal-fantasy, and sensuous westerns. Her sultry books will entertain and fascinate those who dare to take the journey.