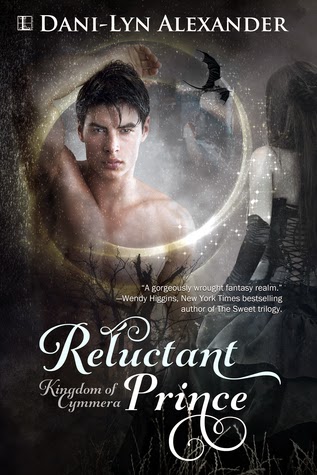 Seventeen year old Ryleigh Donnovan is certain her life is cursed. Nothing ever goes smoothly, and her first job interview is no exception. An earthquake rocks the building, sending Ryleigh on a frantic search for her younger sister, a search which lands her in the hospital. Terrified they’ll push her for answers she can’t afford to give, Ryleigh flees with a mysterious stranger.

Jackson Maynard is about to be ordained as a Death Dealer, a warrior for the Kingdom of Cymmera, but first he must pass one more test. When he fails to acquire the human girl the prophet has chosen, he’s forced to stand trial for treason. Banished from his realm, he seeks out the girl from the vision, Ryleigh Donnovan, and together they embark on a journey to save his dying kingdom.


Ryleigh Donnovan lost her parents at a young age and her grandmother just a week ago. At 17 years old she is now forced to look after her sister Mia and find a job to keep them afloat. It would have been ok if she was old enough to be her sister’s guardian, or if an earthquake didn't erupt during her interview. She struggled to find her sister, she had left on the first floor, in the aftermath of the earthquake. This landed her in the hospital and she could barely walk. Now they are asking questions. Talk about a bad day. She finally had to rely on some stranger to help them get out without being noticed.

Jackson Maynard is the reason for Ryleigh’s bad day. Ryleigh was his last test before becoming a Death Dealer. All he had to do was acquire her, and bring her back to the kingdom of Cymmera. The problem was he could not do it. Something about her stopped him. Now he has to face his father and possibly be charged with treason for going against a direct order. Jackson’s father banished him and stripped him of all powers with the help of Kai, the king's trusted advisor who is a stickler for the rules. Jackson was given three months to prove  why he could not take Ryleigh. Will it be enough or will it be death for him and most likely Ryleigh too.

It was an interesting story, very fast paced from the beginning to the end. You understood the characters especially Ryleigh and her fight to do anything to protect her sister. Even if it meant trusting Jackson who she knew originally came to kill her. You watched their romance evolve through their own realization and Alexander definitely did a great job making you hate the king's second in command Kai. Shut up already! 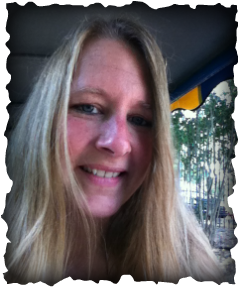 About the Author:
website-FB-twitter
Dani-Lyn lives on Long Island with her husband, three kids and three dogs. She loves spending time with her family, at the beach, the playground, or just about anywhere. In her spare time, which is rare, she enjoys reading and shopping—especially in book stores. Some of her favorite things include; Bernese Mountain Dogs, musicals, bubble baths and soft blankets. She’s an incurable insomniac, and she has an addiction to chocolate.