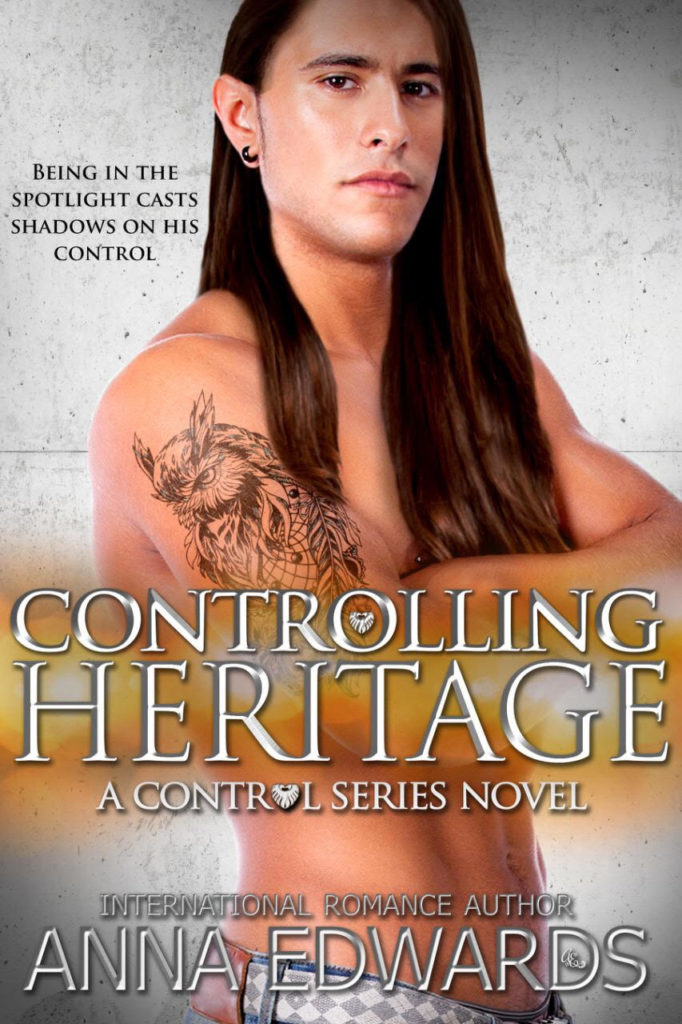 182 pages
Sophie North is James North’s little sister. She has suffered through the brutal attack on her brother all because of his sexual beliefs. That is why she now hides behind the prim and proper personal assistant who wants to find her way in the world. All she really wants though is someone to own her.

Grayson Moore, it a world famous Native American movie star. His action packed Renegade series has made him a household name and with the fame and fortune comes the reputation. He likes his alcohol strong, his cars fast and his bed full of women. But even that is getting boring now.

Controlling Heritage tells the story of how other's views on what you should be can leave you with no control. Unsolicited opinions will twist you until you no longer recognise or trust the person you can be.

Step into the world of Control! 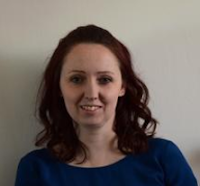 About the Author:
Website-FB-Twitter
Goodreads
Anna Edwards is a British Author that has a love of travelling and developing plot lines for stories. She has spent that last two years learning the skills of writing after being an accountant since the age of 21. As well as Roleplaying on twitter, she can also be found writing poetry on Twitter

Her debut novel, Surrendered Control was released in November 2016 and has received fantastic feedback on the drama of story. Since then she has released four other books in 'The Control Series'. The Touch of Snow is the first book in a seven (at the moment) paranormal romance series. Anna only recently discovered paranormal romance but instantly fell in love with it. Brayden and Selene's story came to her in a dream.

Death Valley is somewhere she visited in 2008 after a tragic personal event. It was part of a tour of the west coast of America that she loved a great deal. The highlight of the trip was a helicopter ride over the Grand Canyon .

Anna Edwards likes her hero's hot and hunky with a dirty mouth. Her heroines demur but spunky and her books in a kick arse series.

GIVEAWAY
Enter to win a signed copy of Controlling Heritage and a Swag pack!
a Rafflecopter giveaway