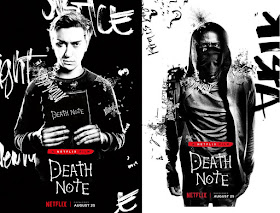 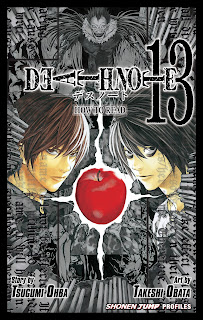 I read the Death Note manga way back when. So far back I don't remember many of the details and I think that was a good thing. If you were expecting this movie to be like the manga then you will be disappointed. If not, then give this one a watch cause it was pretty damn good.

This isn't a big budget film, but Netflix did an excellent job. It has a whole 80's horror story feel. And that's what this is. A horror movie based on Death Note. A lot of purists got all in a snit because the movie was cast with American actors. Since the movie is more of a "based on" type of thing I didn't see the problem with it. This movie was made for American horror audience.

And it is violent. This is a psychological horror/thriller. It addresses the age old question of vigilantism and the moral complications. Also the ability to be a god. What would you do if you had the power of death over anyone? 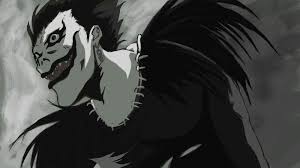 The story has lots of twists and surprises for those who don't know the story. I was tickled that William Defoe plays Ryuk, the death god. I didn't know any of the other actors, but they did a great job. In the manga, Ryuk is kind of comical, but in the movie, he is one scary dude. I might have preferred less CGI and a more realistic looking character.

If you like horror/thriller movies then definitely check this one out just don't compare it to the manga.

4.5 "Shinigami" Sheep
*Shinigami is a reaper