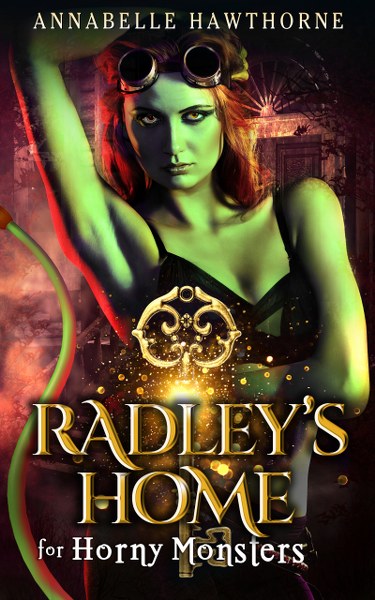 "If you like sexy fantasy, and I do, this is one great read." -Piers Anthony, author of the Xanth series

When Mike Radley inherited a mysterious old house from a long-lost relative, he wasn't sure what to expect.

He didn't expect a sexual encounter with the nymph in his bathtub.

He really didn't expect to discover a house full of affectionate monsters.

And he definitely didn't expect a pair of witches bent on stealing the home's magic from him.

Welcome to the Radley House. Expect the unexpected.

Mike is a deeply introverted web designer with tragic mommy issues. He unwittingly inherits a large Victorian-style home from a deceased aunt. He fends off a lucrative offer from a local historical society to purchase the home until he’s had the opportunity to explore the property. Mike quickly shifts from visitor to lord of the manor when he meets the home’s bevy of supernatural, monsters. And by meets, I mean he’s the recipient of an underwater blowjob in a vast clawfoot bathtub courtesy of the home’s resident water nymph. A goblin, banshee, and gargoyle round out the residents of the Radley home; all of whom have their way with Mike, separately and together. Mike soon develops a deep affinity for the home and its inhabitants and vows to protect their territory from an increasingly invasive threat.

This book is nothing if not entertaining. I began this read with relatively low expectations. I was pleasantly surprised by Hawthorne’s creativity, not only in descriptions of sexual adventure, but also the fantastic settings and plot. Obvious attributes aside, I was impressed by the Hawthorne’s supernatural imagination. I was legitimately creeped out by Jenny, the demonic porcelain doll. I did, admittedly, have countless eye-roll moments throughout the story. The male sexual perspective in the book is highly prevalent. I conducted a totally non-scientific poll among my friends and no one, save the male friend who dared me to read this book, found the prospect of “rope after rope of cum” at all titillating. Just messy. Moreover, the sheer number of women in this book – paranormal and human alike – capable of female ejaculation marks it as pure and utter fantasy.

There’s more to come. According to the author’s website and a teaser at the end of the book, RHFHM is set to be a series. It’s clear the Radley home has more secrets to reveal, but most importantly, will Mike explore the seemingly human women in the story-- Beth, the estate agent and Dana, the pizza delivery girl -- in future installments? I’d also like to mention the author showcases some pretty cool fan art on their site under “Annabelle Hawthorne Hall of Caretakers.”

Apparently, Hawthorne wrote this book on a dare. It would seem, at least in this case, that dares make the paranormal erotica world go ‘round. 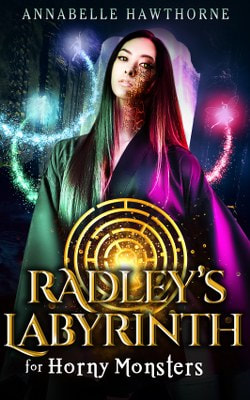 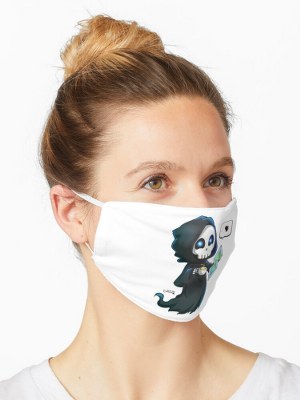 When not writing, she spends time with her family and can always be found within spitting distance of some form of coffee. 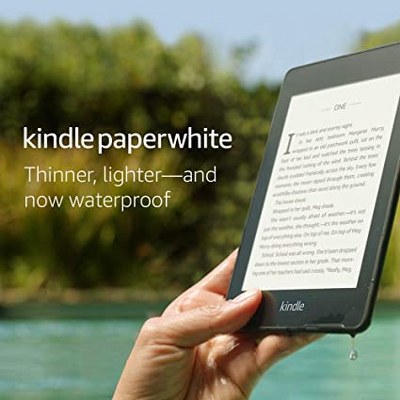