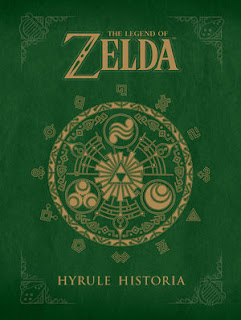 I will admit I have never played a Legend of Zelda video game and I have only glanced through my daughter’s Zelda manga collection, but I have a vast appreciation for manga and graphic novel media. Even though I don’t play any video games, I love the rich stories and worlds created for them and a long-running series like Legend of Zelda has an incredibly deep and complex mythology. Translating the games into a graphic novel format gives the artists and creators a chance to show off all the amazing material they couldn’t fit into the finished project.

This special edition is crammed full of information and details from the creative teams behind this flagstaff franchise for Nintendo. They talk about everything from the clothing choices, character naming, and world building and then pair this with breath taking artwork, some never seen before, which creates an extraordinary aesthetic experience.

My favorite part, aside from the artwork, was the bonus exclusive comic by Akira Himekawa the creator of The Legend of Zelda manga. They even published it backwards like most manga. According to Akira Himekawa, it concludes “the very first Zelda tale” and is the first time they have drawn grown-up Link in manga in 12 years. And he is looking quite smexy if I do say so myself ;). (Kalpar: Ow....my brain just broke.) We find out how Link met the White Goddess Hylia, Loftwing, the evil Demon King and the creation of Skyloft.

This is book will thrill and impress the most avid fan as well as the casually curious. Happy 25th Anniversary Legend of Zelda! Here’s too many more. 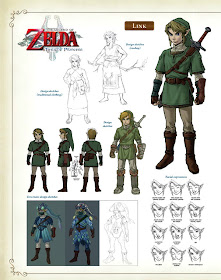 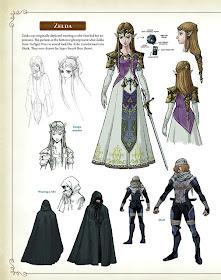 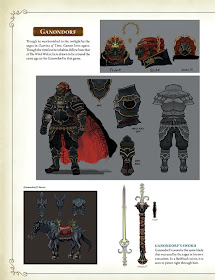 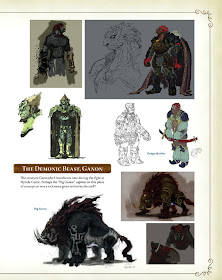 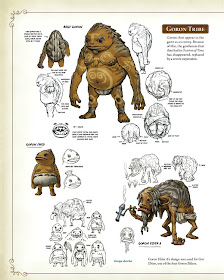 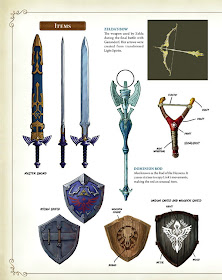 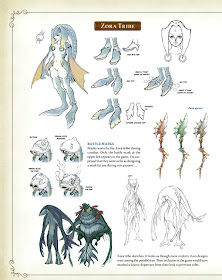 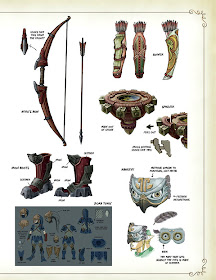