Arts and Crafts with Authors: Jake the Dragon by Donna Augustine + giveaway 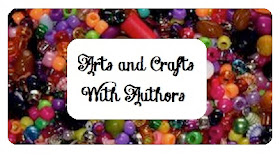 Over the years the I Smell Sheep facebook group has gone through a lot of changes. There is still a welcome table in the back where you can have all the moon pies and Kool-Aid you want and there is always some "interesting" conversations going on. This past year,  long time inmate member Tina C. brought a dragon (yes he flies and yes we have umbrellas for when he does) into the group. His name is Jake and his job is to keep peace in the group. Even though you must now sign a waiver to join the group because of that alleged incident with a group of newbies and Jake's stash of junk food, the facebook group is still a great place to visit...

When author Donna Augustine showed up in the group she wowed us with her dystopian Alchemy Series and her crafting abilities! First she did a tutorial for a felted wolf and now she is making a polymer clay Jake Dragon! And she is giving him away to one winner.

Polymer Clay Dragon Tutorial
by Donna Augustine
Growing up, I'd always been drawn to sculpting. I remember carving faces into bars of soap. Yes, I had Playdough like a normal kid. I don't know why I choose soap. Playdough would've been better because it really stinks when you find the details on a soap carving you'd been working on for weeks, all worn off after your sister gets out of the shower. As I got older, I longed to play with porcelain. Problem is, you need a kiln to cook most clays. I moved past my sculpting/carving stage into other arts.

Then one day as an adult, I found polymer. Polymer has its limitations. It's a very heavy clay so you aren't going to be able to make beautiful thin flower petals but there is a whole lot else you can do. The good part? You can bake it in your oven. Just be warned, whatever oils they use to hold the clay together eat the finish off of everything until it's baked.

I started Jake with an aluminum foil base which I wrapped in floral wire. The beige bar behind it is Super Sculpey, a polymer clay. 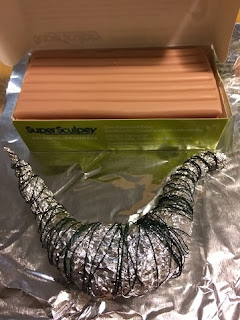 People have different ways of working, but I need something to hold onto and my hands are warm. (Which, by the way, does not mean I have a cold heart. I just have good circulation.) My point is, this clay gets very mushy when warm. I find it easier to make another under-structure. Ignore the wires coming out of the back. This was my first dragon and there was some trial and error going on. The wires were definitely on the error list. 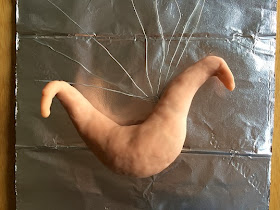 I'm starting to make the head now. Just trying to get the basic shape and landmarks down. 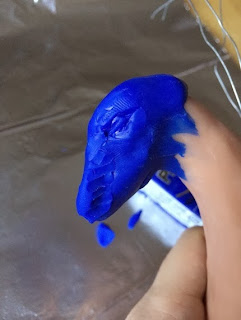 Getting more of the head worked out. I end up chopping off the swirly horns by the end and opt for more traditional look. I also enlarge the eyes and give them a more almond shape to make him look a bit friendlier. The arms get swapped out for a smaller size.

I started to add arms and play with some textures for the skin as well. 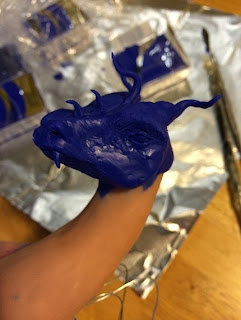 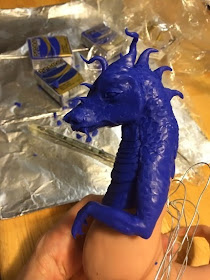 Easy way to do fingers and toes are to start with a basic shape like this and use a razor knife to cut the amount. I wanted three toes.
Then you separate them and round them with your fingers 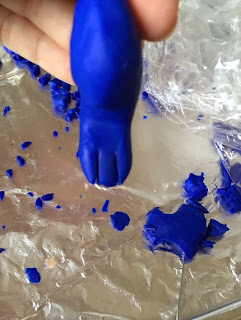 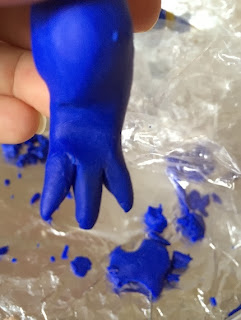 Make sure to add some definition at the base of the toes and fingers. 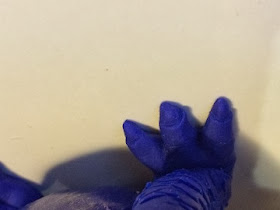 I started jumping ahead now mostly because I was tired of wiping clay off my phone.

Here he is partially baked. I needed a place to hold him as I finished him up. I finished up his tail, baked him again and drilled a hole in his back for some wings. Baked up some Liquid Fimo wings and slapped some make up on him, including a little laser teeth whitiening (lol) and he's all set to go to the party! 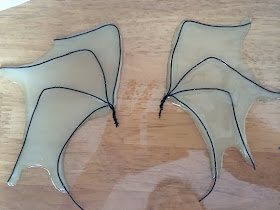 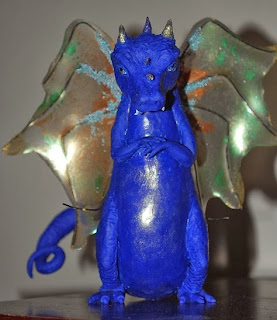 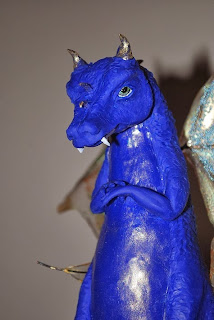 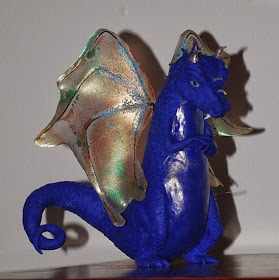 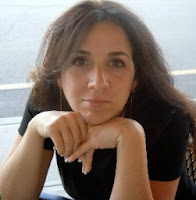 About the Author:
website-FB-twitter
Donna Augustine’s lifelong ambition was to become the crazy cat lady. Unfortunately, when family allergies cut short her dream of living in a house full of furries, she turned her ambitions toward writing. Combining her love of fantasy, scifi, horror and romance, she tries to string together interesting twists on urban fantasy.

A native of New Jersey, when she isn’t writing or over dosing on caffeine, she can occasionally be spotted in disguise at the local dog park.

Enter to win Jake the Dragon!