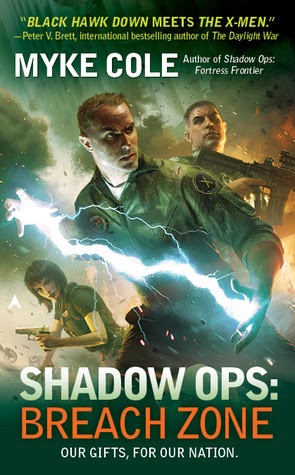 In the wake of a bloody battle at Forward Operating Base Frontier and a scandalous presidential impeachment, Lieutenant Colonel Jan Thorsson, call sign “Harlequin,” becomes a national hero and a pariah to the military that is the only family he’s ever known.

In the fight for Latent equality, Oscar Britton is positioned to lead a rebellion in exile, but a powerful rival beats him to the punch: Scylla, a walking weapon who will stop at nothing to end the human-sanctioned apartheid against her kind.

When Scylla’s inhuman forces invade New York City, the Supernatural Operations Corps are the only soldiers equipped to prevent a massacre. In order to redeem himself with the military, Harlequin will be forced to face off with his havoc-wreaking woman from his past who’s been warped by her power into something evil. 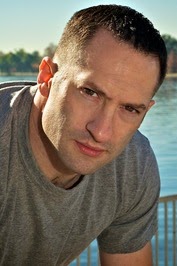 website-FB-twitter
As a security contractor, government civilian and military officer, MYKE COLE’s career has run the gamut from counterterrorism to cyber warfare to federal law enforcement. He’s done three tours in Iraq and was recalled to serve during the Deepwater Horizon oil spill. All that conflict can wear a guy out. Thank goodness for fantasy novels, comic books, late-night games of Dungeons & Dragons, and lots of angst-fueled writing. 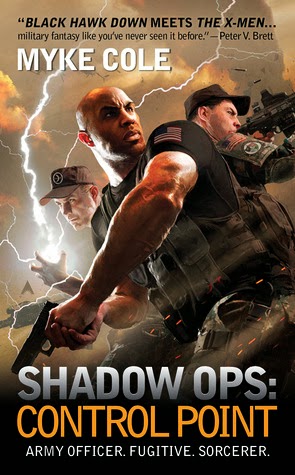 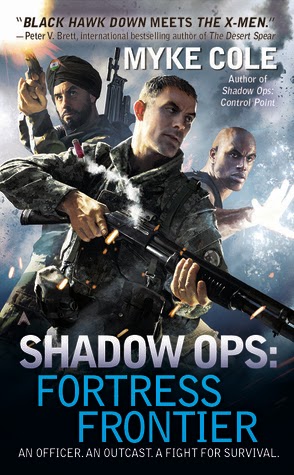