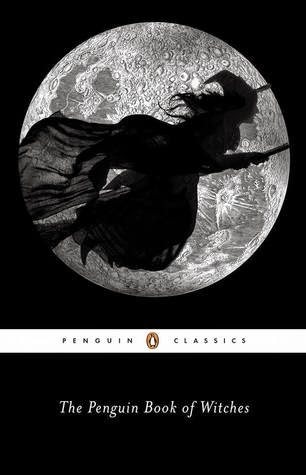 From a manual for witch hunters written by King James himself in 1597, to court documents from the Salem witch trials of 1692, to newspaper coverage of a woman stoned to death on the streets of Philadelphia while the Continental Congress met, THE PENGUIN BOOK OF WITCHES is a treasury of historical accounts of accused witches that sheds light on the reality behind the legends.

Bringing to life stories like that of Eunice Cole, tried for attacking a teenage girl with a rock and buried with a stake through her heart; Jane Jacobs, a Bostonian so often accused of witchcraft that she took her tormentors to court on charges of slander; and Increase Mather, an exorcism-performing minister famed for his knowledge of witches, THE PENGUIN BOOK OF WITCHES provides a unique tour through the darkest history of English and North American witchcraft. 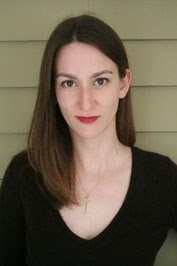 About the Editor:
website
KATHERINE HOWE, the direct descendant of three accused Salem witches, is the New York Times bestselling author of the novels The Physick Book of Deliverance Dane, The House of Velvet and Glass, and the young-adult novel Conversion, a modern-day retelling ofThe Crucible set in a Massachusetts prep school. She teaches in the American Studies program at Cornell University in Ithaca, New York. You can visit her website at.

Head over to Riverina Romantics and win more Swag!