Yay! It’s finally October. I know. I’m not trying to rush the year along, but October is my favorite month. Maybe because it’s my birthday month, but more than likely it’s because of Halloween. I loooooove Halloween!!!! This year is going to be the best one yet. Why? Well, because I was asked to be on a panel for Anne Rice’s UNDEAD CON Event in New Orleans. I get to go to the Gathering of the Ancients Ball and Gala. Yikes. I have to find a costume. Then on Saturday night The New Orleans Black Hat Society is having their Witches Frolic Ball, and I’ll be there signing my witch series there. I have to find another costume for that. I’m still flipping out! This is going to be so much fun.

Soooooo, in honor of my favorite month I wanted to do a ‘Top 5’ list of actors who play a supernatural/paranormal type of character. There were so many hot talented guys to select from, but here we go. (Feel free to add a picture of your favorite in the comment section.) 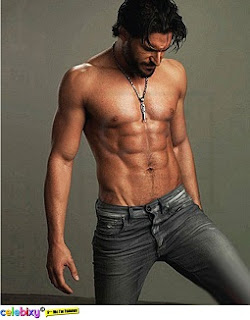 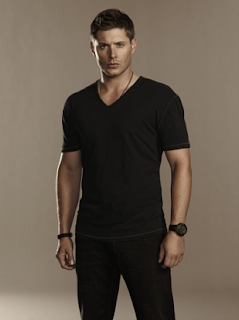 #3 – Sam Witwer from Being Human (picture from IMDb) 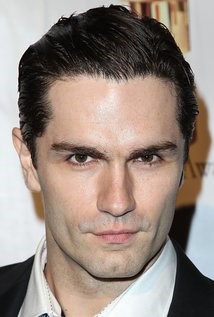 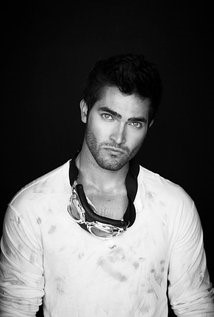 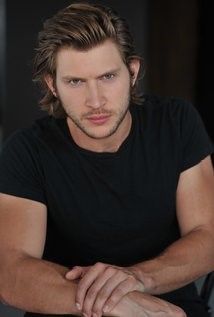 How did I do on my list? Tell me who is your favorite actor who plays a supernatural character? (If you have a picture that’s even better.) And guys don’t feel left out, if you have a favorite actress feel free to add her to the list too.)

Hugs and Best Witches, (Did you catch what I did there?)
~Dawn Chartier
Bewitching the Enemy (Vieux Carré Witch Sister Book 1)
Masquerading With the CEO (What Happens in Vegas Book 4) 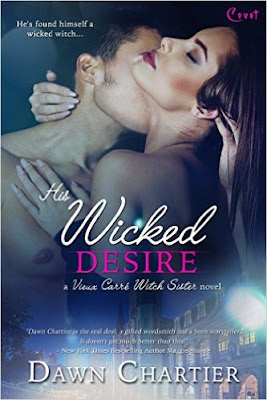 Brye Morgeaux is a half-witch, half-warlock who always relied on her beauty-especially when it came to men. After a run-in with a particularly vicious warlock, Brye's face is left scarred, forcing her to look to who she is on the inside. And what Brye finds is darker than anything she'd imagined...

Then she's handed a terrible ultimatum-join the warlock clan, or watch her family die.

Josh Copeland has known the Morgeaux family for years, and has been waiting for the time when Brye would see him as something-anything-more than a friend. As she battles darkness from within and without, he realizes the woman he loves might just be her own worst, wicked enemy. Now Josh must find a way to show Brye who she really is...before she kills him.

About the Author:
website-blog-FB-twitter
Dawn Chartier might occasionally have a gator parked in her front yard there on the bayou, but it's the snakes that really scare the bejeezus out of her. So instead, she tends to hole herself up with a good romance book, chocolate by the pound, or marathon tv viewing of Game of Thrones, Hell On Wheels, Downton Abbey, Arrow, various home renovation shows and Supernatural---oh Dean. *swoons*

Dawn is the author of the paranormal series, the Vieux Carré Witch Sister novels (Bewitching the Enemy, His Wicked Desire, and Untitled Book 3 coming 3/2016), and a What Happens in Vegas continuity series novella (Masquerading With the CEO). She’s also self-published a paranormal novella, (Not An Angel).

She finds her inspiration living in south Louisiana with her husband, daughters, two spoiled golden retrievers, and Ollie the guinea pig.