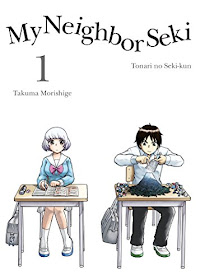 My Neighbor Seki, 1
by Takuma Morishige
January 4, 2014
Volumes: 10 (List of volumes)
English publisher: NA Vertical
Genre: Comedy
Demographic: Seinen
Toshinari Seki takes goofing off to new heights. Every day, on or around his school desk, he masterfully creates his own little worlds of wonder, often hidden to most of his classmates. Unfortunately for Rumi Yokoi, his neighbor at the back of their homeroom, his many games, dioramas, and projects are often way too interesting to ignore; even when they are hurting her grades.

Sometimes, you just want something light and fun with no huge stakes. Something ridiculous with an overall good narrative. I picked up volume one of My Neighbor Seki on a whim, and while it didn’t grab me by the throat, it’s a lot of fun.

Rumi Yokoi sits next to Toshinari Seki in school. Seki takes goofing off to the extreme, and she inevitably gets sucked into his antics…and of course ends up taking the blame half the time when they draw attention. Adventures range from massive domino displays to polishing a desk to mirror-worthy shine, to leading chess pieces into giant battle adventures, to robots tagging along for an emergency drill. So, how was this volume for me? Let’s break it down. 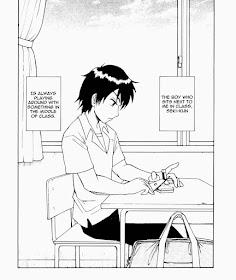 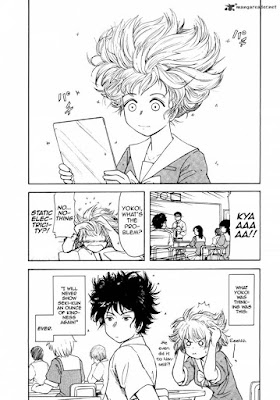 The good: Every class session gets more and more ridiculous, and that’s where this manga really shines. Yokoi gets so flustered and affronted and Seki’s antics grow more and more ridiculous, that it really is fun to see what on earth he’ll try to pull next. Both kids are really likeable, and it’s fun to see the emotions keep ramping up with each passing chapter. The art is fairly typical and expressive, and there are some fun things done with typical, everyday objects. 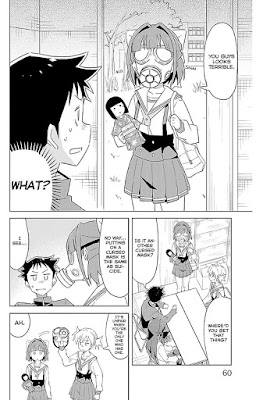 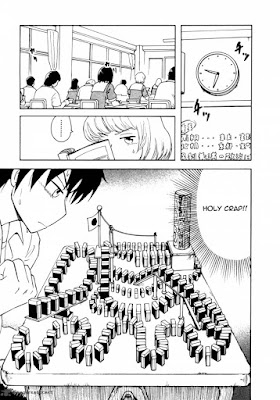 The bad: Not necessarily bad, but that’s basically all there is to the premise. There’s very limited engagement between Seki and Yokoi, so the character interaction and potential conflicts are very internalized and limited. It’s a one-note gag played to the extreme. It’s funny and cute, but I hope that if this moves into other volumes, we get more of an actual story. 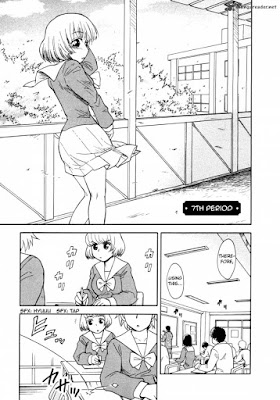 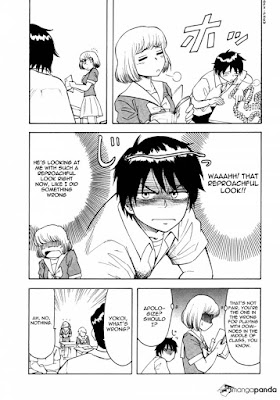 If you want something to kick back with and give you a giggle, definitely look for this one. If you’re looking for more of a broader story, be aware this isn’t a title that’s setting itself up for that so far.